The Internet Of Things – The Next Industrial Revolution 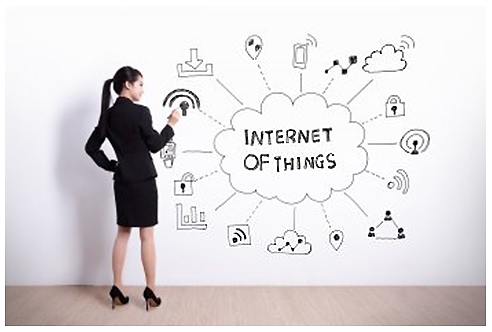 The Internet of Things (IoT) has been called the next industrial revolution that will change the way all businesses, governments, and consumers interact with the physical world.

Specifically, the IoT Ecosystem, will enable entities to connect to, and control, their IoT devices, is being used by consumers, businesses, and governments in sixteen environments including manufacturing, the connected home, transportation, agriculture, and more.

Here are a few of the key takeaways from the future of IoT: