Mobile First, But What’s Next? 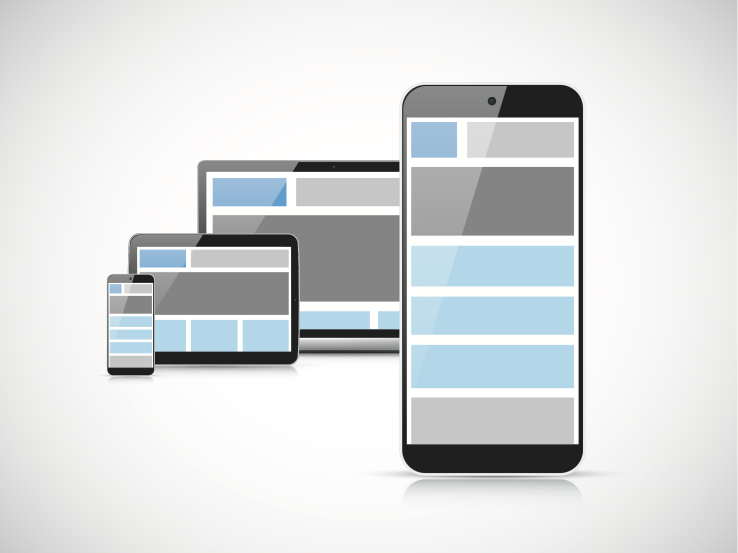 The ascendance of mobile devices, cloud computing and big data is having a profound impact on the lives of workers. Yet many of the business applications that run on their smartphones and tablets still fail miserably to take full advantage of this revolutionary shift. Even services that tout themselves as “mobile first” often fall short of delivering novel functionality that boosts productivity and profit.

The offerings that will come to dominate the emerging $100 billion market for enterprise applications will be those that are “authentically mobile,” a term we use to describe services that would be extremely difficult or impossible to achieve without taking full advantage of the unique properties of the mobile ecosystem.

Truly authentic mobile business applications are still pretty rare. But services from firms such as Clari and Base CRM in customer-relationship management, and from startups such as Yoi in human resources, have elements of mobile authenticity that make them harbingers of what is to come.

Mobile-first applications, which treat mobile use cases as the priority rather than the afterthought, are certainly an improvement over traditional, “pave-the-goat-paths” ones, which simply mimic desktop functionality on mobile platforms. Mobile-first services have more elegant and intuitive user interfaces, and they take greater advantage of some of the unique properties of smartphones and tablets. These include the ability to gather data via sensors and lightweight user inputs, frequent, in-the-moment, “bite size” usage, and hyper-personalization of content and operation.

But mobile-first services still focus on optimizing existing workflows for the new platform in town rather than creating new-to-the-world functionality. They are an intermediate evolutionary stage on the road toward authentically mobile applications, which are true game-changers. The following table summarizes what makes these so powerful.

Authentically mobile applications address workflows that have been frustratingly elusive in the absence of mobile devices. Unlike mobile-first ones, they also place much greater emphasis on the collection and analysis of data, which fuel the innovative experiences they deliver. Conceiving them requires far more than just a “mobile for X” startup incubator whiteboard exercise because the business process and data being tapped were simply out of bounds in the pre-mobile world.

Many workers already have consumer applications on their phones that are authentically mobile. Uber, for instance, takes advantage of the “in-the-moment” property of mobile and leverages GPS to track people’s location. It would be ridiculous to think of developing an app such as Uber for the desktop — an acid test that we can usefully pose when assessing whether a business application is authentically mobile.

Some consumer applications with at least a partial claim to mobile authenticity have already crossed over into business markets. An example is Dropbox, whose appeal is grounded in the mobile must-have property of synchronization. It’s pretty useful on the desktop, so it fails the strict acid test for mobile authenticity. Nevertheless, its value soars when it touches other devices — something that is obvious to its millions of users.

Other authentically mobile consumer apps will empower workforces in novel ways. But there is an exciting opportunity for startups to create products specifically for the corporate market with mobile authenticity at their core. The ones most likely to become multi-billion-dollar businesses will be those designed for knowledge workers. Such “carpeted floor” applications can charge higher prices and target larger markets than “linoleum floor” ones aimed at folk in warehouses, factories and hospitals.

It is still early days here, but the popularity of Slack, a workforce-collaboration tool that bills itself as “mobile native,” hints at the opportunity waiting to be tapped. Like Dropbox, Slack is a powerful tool on desktops as well as mobile, so it doesn’t pass our strict acid test. But some of its core properties, such as its “all-in-one place” hyper-integration with varied data sources and systems of record, are particularly valuable in a mobile environment. It can best be characterized as a multi-platform crossover application with an increasingly strong claim to mobile authenticity.

Business communications in general is a place where more crossover applications will emerge. Blue Jeans Network (a Wing portfolio company) already offers a service that makes it possible for employees to conduct multi-point, cross-platform videoconferences and collaborative screen shares from their mobile devices. Looking ahead, vendors may develop authentically mobile applications that make it simple for workers to, say, transfer a video session easily from a phone screen to a conference room or a desktop.

CRM is also ripe for greater mobile authenticity. Clari can send alerts to sales executives via mobile phones to ensure they have the most recent information related to a customer or a prospect before meetings. It can also prompt them to update the status of their deals on the go so that the data is captured and shared promptly. Base CRM includes geolocation functionality that maps users’ leads and contacts, and offers one-touch driving directions to get to them.

Beyond these very early examples that have at least a partial claim to mobile authenticity, the entire universe of Customer Experience Management, spanning both pre- and post-sales interactions, will be fertile ground for products that create vibrant, real-time tethers between a company’s employees and its clients.

Another cluster of authentically mobile solutions will appear in HR, which is being transformed from the disconnected, anecdotal adjunct of various Dilbert cartoons into a data-driven discipline that is tightly integrated with critical business processes. The fledgling field of “people analytics,” which measures things such as employee engagement, looks especially promising.

Yoi sets out to improve success rates in employee onboarding by providing new hires with information they need while on the move, as well as when they are at their desks. Importantly, the application also captures and quantifies data from employees in real time, feeding it back to managers who can step in swiftly to address any pain points or to speed up a learning process.

Yoi is an interesting example of how a mobile application combined with the power of data and the cloud can be used to shed more light on a rather opaque process and to improve employee-retention rates.